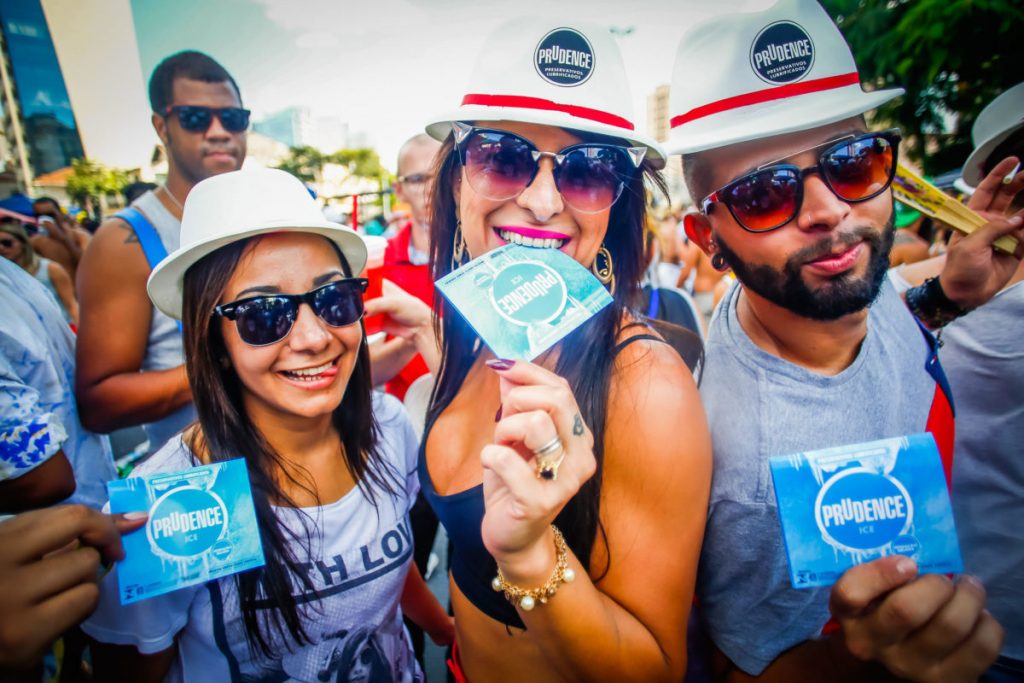 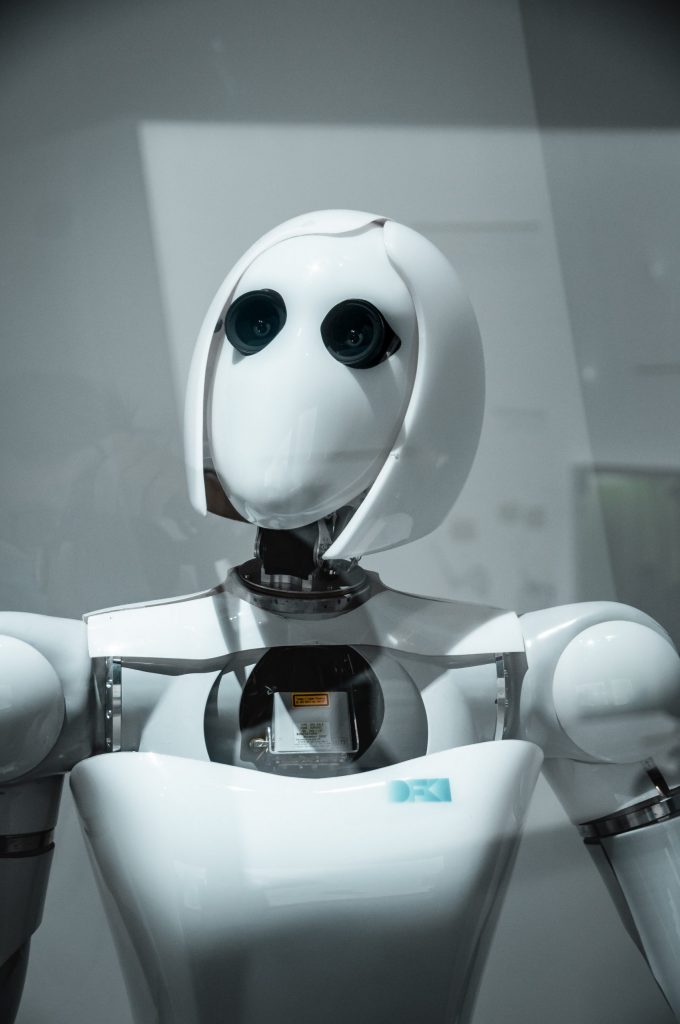 email GARPENBERG, Sweden — From a mining control room, carved out of rock half a mile underground, Mika Persson has watched the robots on his monitor steadily advance in skill over the years, replacing more and more human jobs. He doesn’t mind. They replaced his once. A few years prior at the New Boliden mine […]