Volvo is an iconic Swedish brand best known to consumers for it’s automobile business, and an association with safety, premium quality, and unpretentious Swedish design. Since 2017 all Volvo cars have included a hybrid-electric motor to improve fuel efficiency, and Volvo have announced that all of their cars will be electric by 2030.

What is less known is that the parent brand AB Volvo, more focused on heavy trucks and construction equipment, spun off the consumer automaker, Volvo Cars, as a separate company in 1999, selling it to Ford Motor Company who were looking to acquire a premium European marque. The global economic crisis of 2008 resulted in Volvo Cars being sold again to a Chinese company, Zhejiang Geely Holding (GEELY.UL). Volvo has retained relative autonomy from both companies, and has remained headquartered in Sweden.

Although a merger has been on the table for years, in February, Geely Automobile and Volvo Cars formally scrapped that plan in favour of a buy-out. In June, Volvo Cars announced it would acquire full ownership of its manufacturing plants in Chengdu and Daqing, its sales company, and its state of the art R&D facility in Shanghai. According to Hampus Engellau of Handelsbanken Capital Markets, full control could pave the way for a Volvo Cars IPO, creating an independent Volvo Cars for the first time ever.

“The clearer the ownership structure is, and the clearer the stakeholders in the company look, the easier it gets for investors to consider what it is they are investing in,” he said.

Analysts expect other foreign automakers to strike similar deals in China, the world’s biggest car market, where the rules require auto manufacturers to partner with a local venture for access. That rule will be lifted next year. Similar rules for electric carmakers have already been revoked, allowing Tesla Inc. to make and sell vehicles through fully-owned operations in China. Volkswagen has also acquired control of an electric car unit in the city of Hefei.

Volvo Cars CEO Hakan Samuelsson said in June the company was making progress towards a possible IPO and that the transactions, which are subject to regulatory approval, would be carried out in two steps, starting in 2022 and seen formally completed in 2023 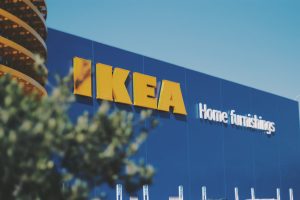 “We believe that the future of energy is renewable and we want to make electricity from sustainable sources more accessible and affordable for all.” 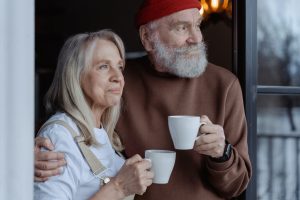 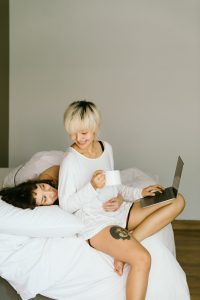 From universal healthcare, to gender equality, Nordic culture is all about equal access to happiness, so it’s not surprising that that includes